Billy and Jimmy Lee are the main protagonists of the Double Dragon media franchise.

In 199X, streets of NYC is being ruled by raw violence where there is a complete absence of laws and orders; only the strong survives in this new world freshly emerged from the devastation of nuclear war. To survive, people formed groups which became organizations composed of thugs and criminals.

In the midst of all these chaos, there were two men living in NYC quietly: Billy and Jimmy Lee. The two men are twin brothers who had been earning their living by teaching martial arts to New Yorkers 5 years prior to the nuclear war. Although their dojo thrived (having more than 30 branches and had 5000 students) it was not spared from the global nuclear war: vast majority of the students are killed in the war and dojo was destroyed beyond recovery, forcing Lee Brothers who barely survived the war to dissolve their dojo. Although their dojo is gone, the brothers did not forget their way of martial arts in their body. After intense training, Jimmy and Billy developed their deadliest martial art yet: Sousetsuken. Lee brothers' dojo was being rebuilt and a new female named Marion was one of their first students, who displayed great talent in martial arts and became an assistant for Lee brothers. Somewhere along the line, billy and Marion fell love for each other. But unknown to the two lovebirds, Jimmy Lee also was secretly in love with Marion, patiently abiding his time until the decisive moment would come for him to have Marion for himself.

One day in a slum in NYC, Marion was abducted. A demand was delivered to the Lee brothers:

"We have Marion in custody. If you wish to see her alive, bring us the scroll that contains the secret of Sousetsuken arts by 10:00 P.M." - Black Warriors

Black Warriors, led by Willy the grand boss is considered to be the most powerful and violent criminal organizations in NYC. Billy Lee, and/or his twin brother Jimmy Lee (also known as Hammer and Spike in the supplementary materials for the American arcade release) must fight their way into the turf of the Black Warriors gang in order to rescue their common love interest Marian.

The game is divided into four different stages or "missions", which consist of a city slum, a factory, the woods, and the hideout of the boss. The game normally ends if a single player defeats the final boss alone. However, if two players manage to complete the game together then the two will be forced to fight each other in order to determine who will win Marian's affections.

In this version, Jimmy Lee (the Player 2 character in the arcade version), serves as the main antagonist. After defeating Willy, the original final boss from the arcade game, Jimmy will appear before the player for the true final battle.

NES Story: Double Dragon is the story of Billy and Jimmy Lee, twin brothers who learned to fight on the cold, tough streets of their city. Their expert knowledge of the martial arts, combined with their street-smarts, has made them both formidable fighting machines.

But now Billy is faced with his greatest challenge: his girlfriend, Marian, has been kidnapped by the Black Warriors, the savage street gang of the mysterious Shadow Boss! Using whatever weapons come to hand - knives, whips, bats, rocks, oil drums, even dynamite - Billy must pursue the gang through the slums, factories, and wooded outskirts of the city to reach the hideout for his final confrontation with the Shadow Boss...his brother Jimmy!

Double Dragon II: The Revenge begins with Marian, the heroine from the original Double Dragon, being shot to death by the leader of the Black Warriors. Once again, the player assume the role of brothers Billy Lee and Jimmy Lee, who are now tasked with the duty of avenging Marian's death.

Like in the original game, the arcade version of Double Dragon II is divided into four missions: a heliport, a lumber storehouse, a wheat field, and the new hideout of the boss. Each stage has its own boss character with his own leitmotif theme. After defeating Willy (the final boss from the original game) in the fourth stage, the player will confront a double of their own character for the game's final battle. If two players reach the end together, then both will get to face their own clone for the final battle.

The origin and identity of the clones are never revealed and they still remain mystery.

There are three difficulty settings, which determine the length of the game (in the English version). The final mission is only available on the hardest difficulty setting. In this game Jimmy and Billy can be played simultaneously.

After returning home from a two-year training mission, Billy and Jimmy Lee come across a fortune teller named Hiruko. The woman tells the Lee brothers that in order to challenge the world's strongest adversary, they must seek out the three Rosetta Stones that have been scattered around the world.

The game begins in the United States, where the Lee brothers must defeat the remnants of the Black Warriors gang from the previous games before they set off to find the stones. Afterward, the heroes must travel to China, Japan and Italy, where each of the stones are being guarded by formidable fighters unique to each country (such as swordsmen in Japan and archers in Italy) who will refuse to give them up without a fight. Once all three Rosetta Stones have been procured, the Lee brothers' journey reaches its final destination in Egypt, where they face all sorts of supernatural creatures as they enter Cleopatra's tomb to uncover the mystery surrounding the stones.

After the defeat of the Black Warriors in Double Dragon II, Billy and Jimmy Lee look to spread their Sōsetsuken martial art by establishing dojos around the country. However, they soon face a new threat in a gang called the Renegades operated by Okada Sisters who are looking to expand their criminal hegemony beyond Japan. Renegades have also teamed up with the Black Warrior remnants to put an end to Billy and Jimmy once and for all. 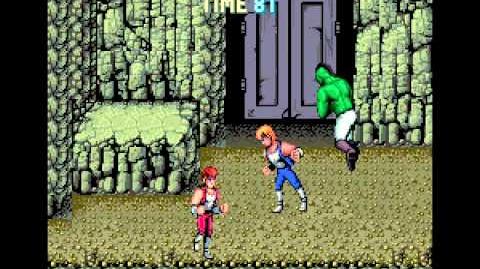 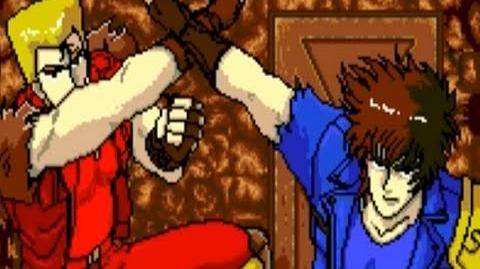 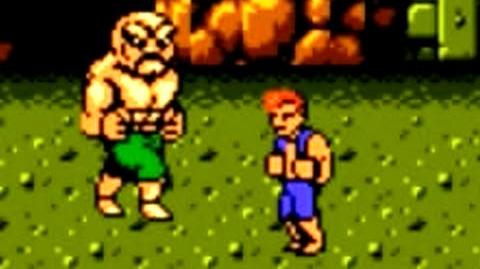 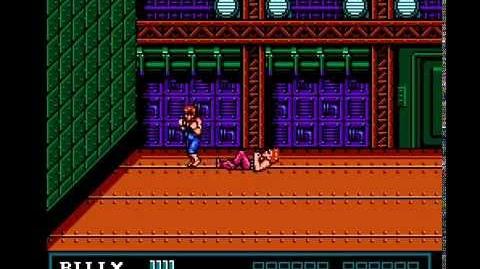 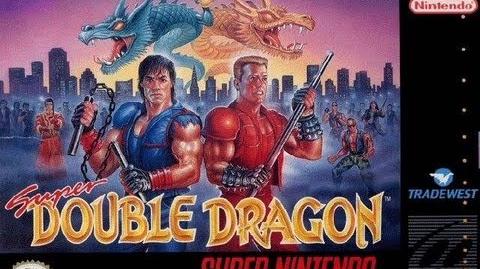 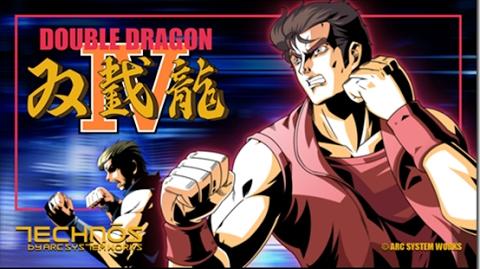 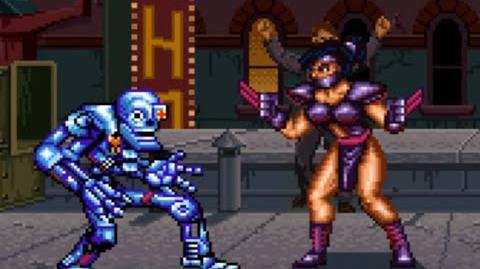 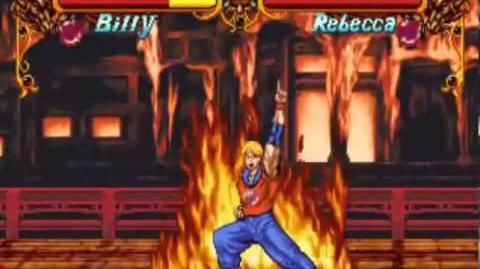 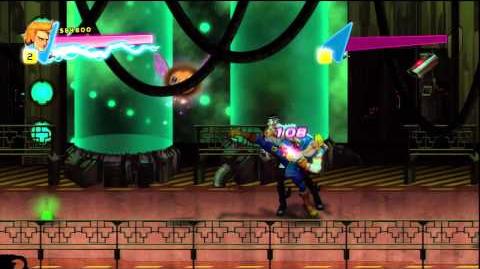 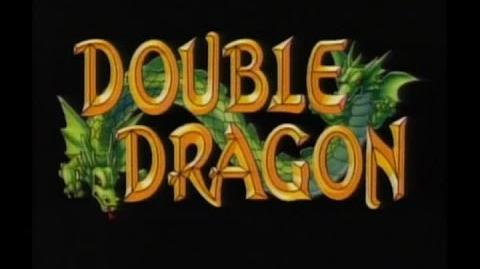 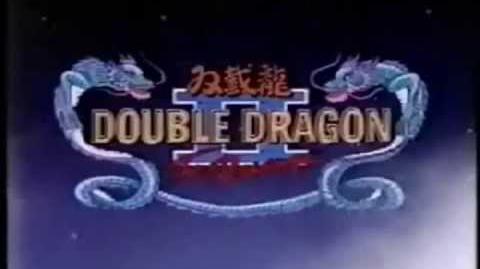 Billy in Rage of the Dragon

Jimmy in Rage of the Dragon

Retrieved from "https://fatal-fiction-fanon.fandom.com/wiki/Billy_and_Jimmy_Lee?oldid=18243"
Community content is available under CC-BY-SA unless otherwise noted.